Back to the Future: Luxury Car Marques Race to Electric

Electric cars have been around since the 19th century, with battery-driven vehicles proving particularly popular among women because they were cleaner and quieter. Thomas Edison himself saw a future transport powered by electricity and worked to improve batteries. In 1901, Ferdinand Porsche (yes, that Porsche) invented the Lohner-Porsche Hybrid, the world’s first hybrid electric car. 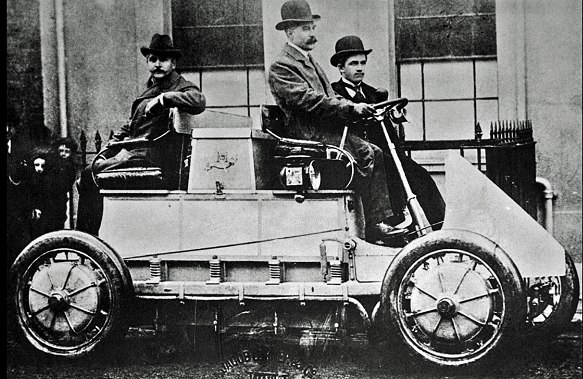 But in 1908, Henry Ford’s Model T changed everything by making gas-powered vehicles available to the masses, and it wasn’t until 1997 that Toyota (now the world’s highest-valued car company) combined the two powerful trends by producing the first mass-produced electric hybrid, the Prius.

Nowadays, the luxury marques are again vying for the mass market money, but also for valuable environmentally-friendly credentials, while striving to maintain their own cachet, leading to some noteworthy advertising.

In 2017, Hollywood heart-throb and eco-activist Leo DiCaprio starred in this ad for China’s BYD, one of the world’s leading manufacturers of electric and hybrid cars. 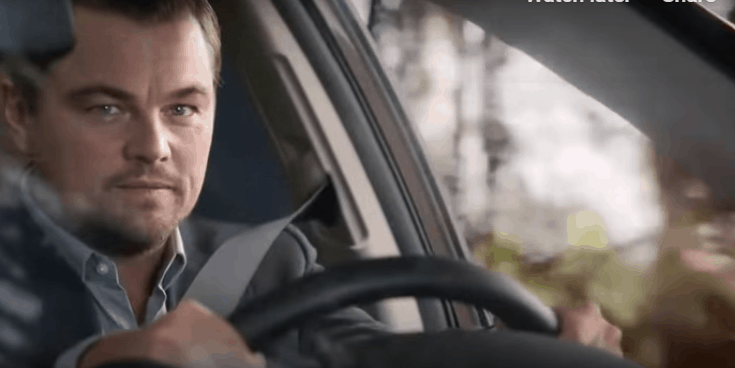 In 2018, Tesla founder Elon Musk shot a car into Space – a neat illustration of an out-of-this-world 2020 predicted valuation of $1 trillion for the company, which invested hard and heavy in electric.

Also in 2018, Jaguar went 007 in style for this campaign starring Eva Green of ‘Casino Royale’ fame to promote its I-Pace.

Fast-forwarding to 2020, iconic German marque Porsche launched its latest electric vehicle, the  Taycan, in high-octane style with this mini-movie, which roared onto the scene in the same week that Britain chugged out of the European Union (EU).

More ‘Mission Impossible’ than James Bond, perhaps, with the key characters speaking American English – possibly because it was designed for maximum impact at the 2020 Super Bowl football championship, possibly because it’s taking a humorous sideswipe at the ‘Fast & Furious’ street-racing films.

The image at the top of the page is from a late-2019 Mercedes ad for its new EQC, and we can expect to see a slew of other luxury car-makers unveiling electric vehicles throughout 2020.

And if your idea of true luxury runs more along super-sportscar lines, here’s a glimpse of the future of electric as envisaged by Lamborghini: