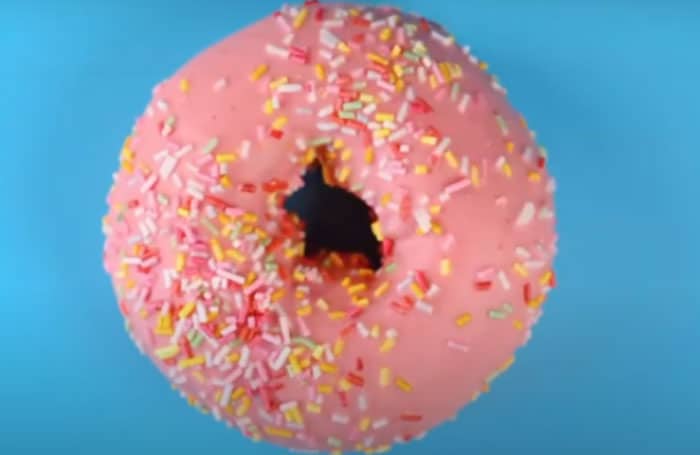 After British Prime Minister Boris Johnson was hospitalised for COVID-19 coronavirus treatment, he acknowledged that being fat had put him at increased risk. He has since lost several pounds by taking up jogging, and his government has now launched a national Obesity Strategy to help improve the overall health of Brits – of whom approximately two thirds are overweight and more than one in four obese.

Turning his back on his earlier criticisms of ‘nanny state’ health initiatives by previous governments, Johnson backs this NHS Better Health campaign by Public Health England, which shows diverse people bridging the gap between needing to take some action and actually taking it. As the prime minister is showing by personal example, you don’t need fancy gear or gym memberships to get out and walk/run, or stay in and stretch/jump.

The campaign is accompanied by other measures, such as moves to reduce the nation’s intake of foods high in fat, salt and sugary (HFSS): a ban on advertising ‘junk food’ at children’s peak TV-watching time, for example, and obliging supermarkets to apply ‘buy one, get one free’ offers to healthy foods rather than ready-made HFSS meals and sugary treats.

While the measures were broadly welcomed as a step in the right direction, critics stressed the need to address the underlying societal causes of poor lifestyle choices that can contribute to obesity. Cutbacks in public services, including community sports facilities and swimming-pools, over the past decade have contributed to Britain becoming the third-fattest country in Europe, they point out.

Obesity has become a hot button topic: When Cancer Research UK compared it to smoking in this campaign last year, they came under some fire for ‘fat-shaming’. In the same week, singer Miley Cyrus released ‘Mother’s Daughter’, whose video provoked debate over the appearance of obese model and actress Angelina Duplisea (below). 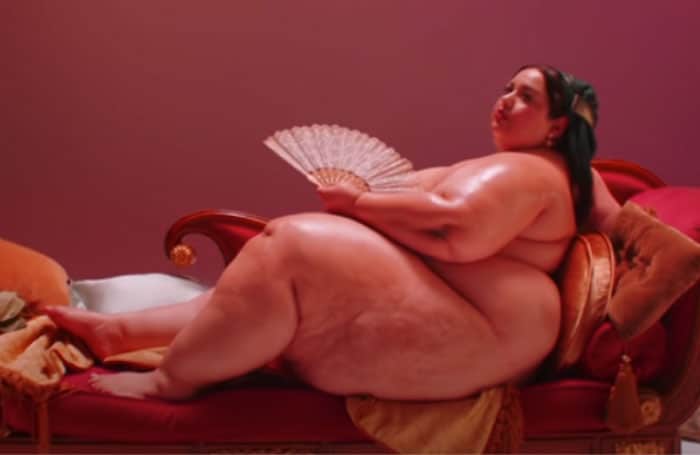 COVID-19 appears to have united previously differing voices to acknowledge that being overweight is undesirable in health terms and usually preventable – setting the issue firmly at the crossroads of personal responsibility and public concern.

How much is advertising to blame?

The notion of banning ads for HFSS foods in the prime family watching time of 6-9pm has roused the indignation of the advertising industry. The Institute for the Practitioners of Advertising (IPA) has written to Downing St to protest, pointing out that: “Over the last decade, the strict rules on HFSS advertising have reduced children’s exposure to HFSS advertising by around 70%, yet obesity levels in the UK have continued gradually to rise.” While the sector is in agreement with the overall goal of reducing obesity, says the IPA, the new “draconian measures” will adversely affect the industry’s creative output and employment capacity “for very little end result” as it emerges from the COVID-19 coronavirus scenario.

What does the public think?

“It’s a good thing the government are finally waking up and seeing something needs to be done with regard to obesity,” says one mid-30s dad. “What isn’t clear is how this is going to be trickle down to schools for meals etc. However, the reduction of two-for-one offers for junk food will help a great deal in the long run.”

A senior lawyer considers that the timing of advertising is not so much the issue as what he sees to be the “insidious message that if you buy your kids fast food it shows how much you love them”. 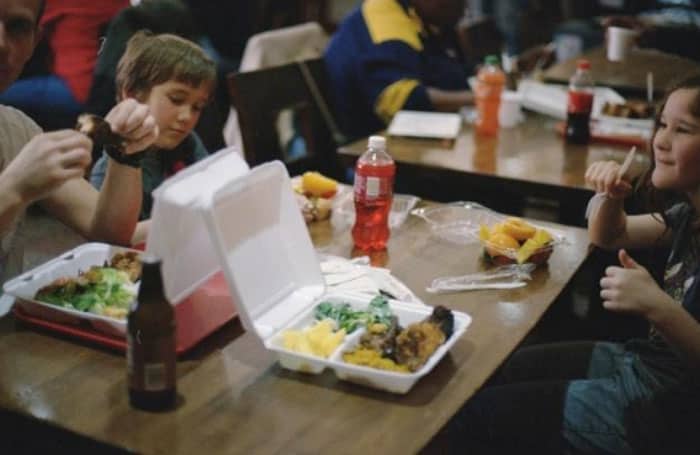 (Photo by Annie Spratt on Unsplash)

The ‘insidious message’ point is made with that exact same term in this 2016 examination in The Conversation of similar initiatives and why junk food ads in prime time was a bad idea then.

Fake advertising is also under scrutiny: Claims such as ‘no added sugar’ on innocent-looking smoothies fail to inform the purchaser that the apparently healthy beverage in fact packs a heavy sugar-load – ingesting the sweet juice of several fruits unmitigated by the fibre of flesh and pulp is a very different proposition from eating one whole fruit.

One entrepreneur says the advertising sector needs to do what start-up founders have dinned into them – ‘pivot’. “There are plenty of products to advertise; people won’t stop buying food. Surely advertisers can turn their creativity into new channels of responsibility rather than pushing the same old buttons – whatever the time of day.” 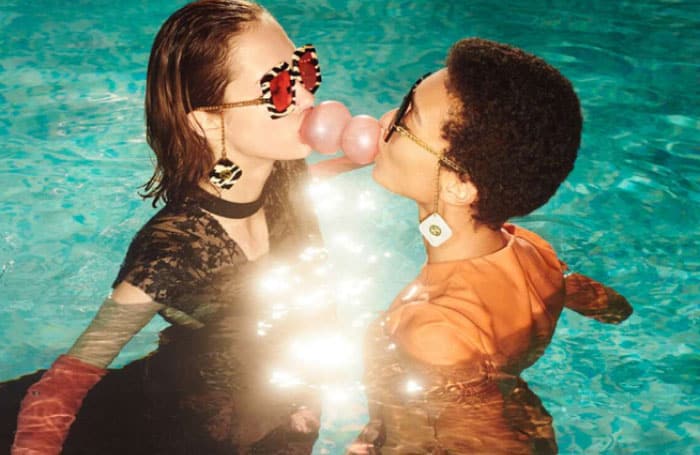