Luxury steps up to the ethical plate 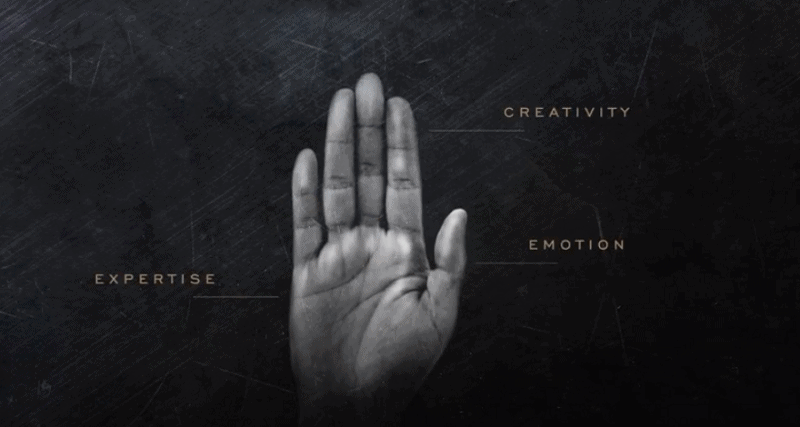 The luxury sector leads the way in so many ways – is that the case for ethical considerations? With lucrative markets like Russia and China opening up new big spending channels, high-end sectors are bringing out new lines even as they trade on traditional names. But we’re also seeing a trend towards big luxury brands stating their ethical and sustainability credentials, with a sharp focus on the craftsmanship that underpins their output.

It’s the timekeeper at Wimbledon, and tennis legend Roger Federer is a familiar brand ambassador, hoisting a specially picked Rolex on his wrist alongside every championship trophy. ‘The Fed’ just became the world’s highest-paid athlete for the first time, according to Forbes, bringing in $106 million between June 2019 and May 2020. His professional earnings were eclipsed by sponsorships and endorsements, including a reported £15-million deal with Rolex.

Like the age-defying tennis champ, Rolex is built to last. A vintage Rolex Daytona worn by Paul Newman was sold at auction for $17.8 million in 2017: the intricate craftsmanship is what makes wannabe owners celebrate when they ‘get on the waiting list to get on the waiting list’ to purchase one of the coveted, limited edition timepieces… 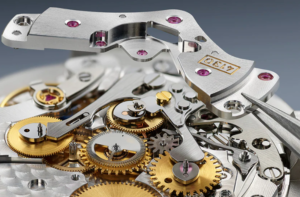 Patek Philippe also trades on the notion of longevity, using the ‘Generations’ idea that ‘you never really own’ one of their watches, you just take care of it for the next generation. 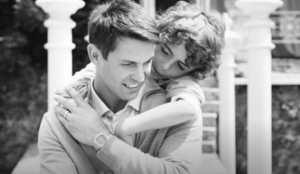 “It’s better than obsolescence being built in like it is to smartphones and so on,” acknowledges one critic, “but that ad still bothers me – I think because it’s the essence of entitlement, somehow.”

Aston Martin roared into 2020 by a) putting out a limited edition of ‘fully loaded’ DB5 – as driven by James Bonds from Sean Connery to Daniel Craig – remakes at $3.5 million apiece and b) announcing it was sheering away from its Red Bull sponsorship to race Formula 1 as its own brand.

In September, it simultaneously advertised its racing prowess: 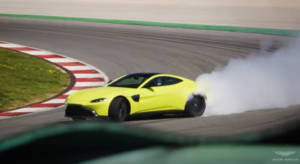 and its sustainability endeavours, unveiling the DB5 Junior, a 66% scaled-down electric version produced in conjunction with the Little Car Company. 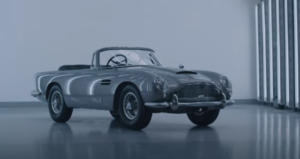 The race has been on for some time for luxury marques to get in on electric, but they’re not all such winners when it comes to combining sustainability with luxury looks.

Porsche did score well for high-octane advertising with its ‘Fast and Furious’ style Taycan launch, though…

All that glitters is not gold

Not ethically certified gold, at any rate.

Luxury is often defined as ‘We can’t afford it’, but peace of mind is right up there now as a definition, and the high-end jewellery sector has had to respond to concerns around ethical mining, supply and production of items involving precious metals and stones. 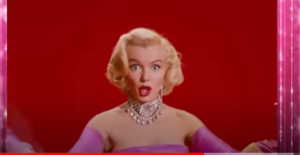 Concepts such as Fairmined Gold, Green Carpet and Happy Diamonds have made their way into the vocabulary to substitute the ugly truths of exploitation.

As ethical awareness has increased, younger generations in particular are keen to know how and where their pricey baubles are manufactured, leading to a plethora of ethically-minded jewellery companies.

In terms of the grand old names, Chopard committed to a Journey to Sustainable Luxury back in 2013: “We make sure that environmental, social and business conduct policies are communicated throughout the supply chain, from raw material suppliers, to internal employees, through to the communities in which the company operates, and the consumers who purchase the final products.” 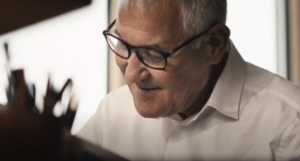 In September 2020, Chopard launched a series of behind-the-scenes look at its watch and jewellery workshops with this trailer, again emphasising the value of artisanship. 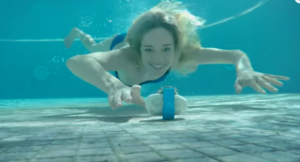 The fashion industry has a reputation for being notoriously wasteful at all levels, but at the high end, once again we find brands pointing to their craftsmanship and durability. Established designers Vivienne Westwood and Stella McCartney led the sustainability awareness way in the UK, and McCartney’s A/W20 adidas collection still expresses a leaning towards respect for the planet.

Dolce & Gabbana, meanwhile, hailed a return to hand-crafting and traditional old skills in its own F/W 20/21 Men’s Collection. 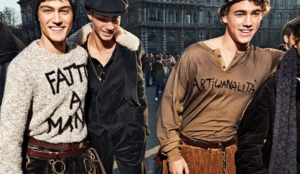 Luxury leads the way…. To over-consumption as the masses are inspired by its artistry, yes. Can it also inspire new appreciation for the old way of choosing well, and choosing for longevity?