Diamonds: Are the ‘forever’ gems heading for a #newnormal too? 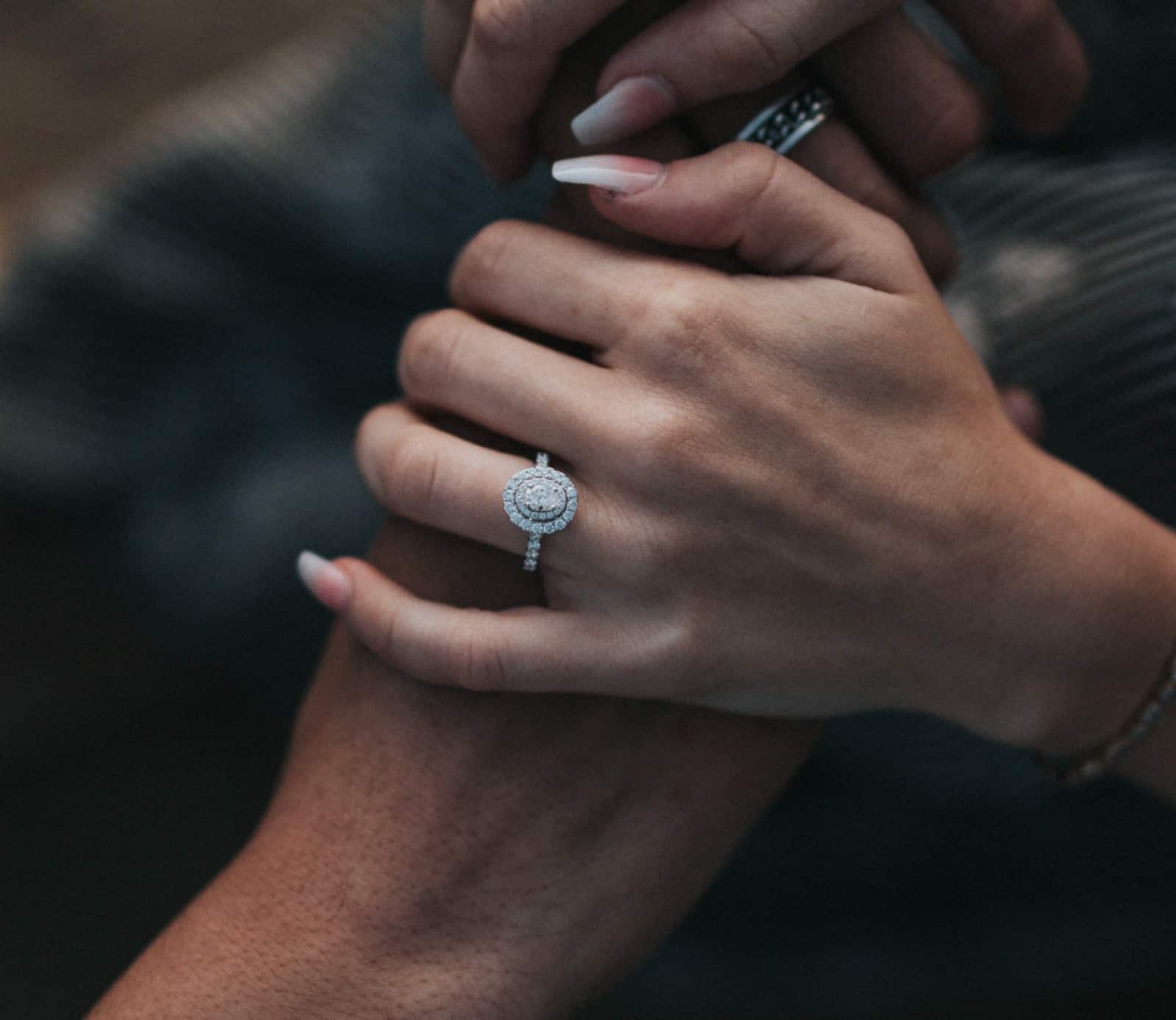 The phrase ‘A Diamond is Forever’ was coined by copywriter Frances Gerety in 1947 when De Beers wanted to jack up its sales after the Depression years.

The phrase encapsulated the core resilience of diamonds – so hard they are used to tip cutting and drilling machinery – while elevating them to the embodiment of romantic love.

It worked, and it still works.

But times move on, and more conscious consumers nowadays seek provenance reassurance in the wake of concerns –environmental, societal and political (as in the use of profits from ‘blood’ or ‘conflict’ diamonds in war zones) – over the traditional mining of these precious stones.

This in turn has led to the emergence of lab-grown diamonds, and now even the promise of ‘sky-grown’ ones, while traditional suppliers such as Tiffany’s (top image) are putting their sustainability credentials on public display: 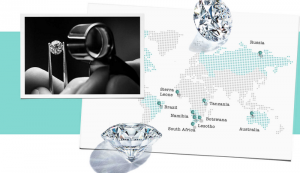 Forged miles beneath the Earth’s surface over millions of years, diamonds have bewitched big spenders from Liz Taylor and Richard Burton to the Kardashians.

When Burton was bidding for what became known as the Taylor-Burton Diamond in 1969, he wrote in his diary:  “I wanted that diamond because it is incomparably lovely … and it should be on the loveliest woman in the world.”

The gems also sit at the heart of some of our favourite classic movies, such as ‘Breakfast at Tiffany’s‘, ‘Gentlemen Prefer Blondes’, and the 1971 James Bond film ‘Diamonds Are Forever’, starring the recently late and forever great Sean Connery. 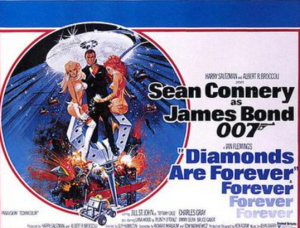 “Diamonds aren’t something I get tired of!” says US actress Michelle Monaghan (below) in this recent campaign for the Only Natural Diamonds Council, which works for ethical diamond production.

“Natural diamonds are not only one of nature’s most wonderous creations, they are also precious for the people and the economies of the countries where they are found. If nurtured in the right way, diamonds are nature’s powerful gift to  a country’s development,” says the Council. 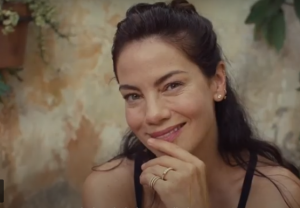 Part of the appeal has traditionally been the rarity of the stones and the difficulty of extracting them from the Earth.

Recently there’s a growing trend towards lab-grown diamonds made from ‘seeds’ (view the Helzberg Diamonds process here), but they’re being challenged on the grounds that they use more resources than traditional mining techniques, so are not as environmentally sound as might be expected.

‘All the bling, none of the sting’

That’s the claim being made by British entrepreneur Dale Vince – also founder of Ecotricity renewable energy – who says his new company Skydiamond can make diamonds from the elements in the sky. 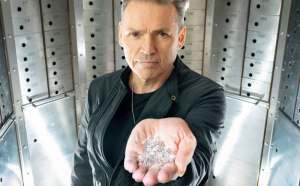 “Everything we need to create a Skydiamond comes from the sky,” says the website. “The carbon it’s made from is taken from the atmosphere, wind and sun provide all our energy, and the water we use is captured rain. The only thing we put back into the world is cleaner air than we took out.”

Sounds good, right? Is this the #newnormal for diamonds?

Ah, but will we value them as highly as the ‘real’ thing?

That remains to be seen.

Meantime, it’s all up for Christmas pointing, and for those in need of some gorgeous gift inspiration, this seasonal ad from Tiffany’s (top image) has already racked up millions of views on YouTube…. 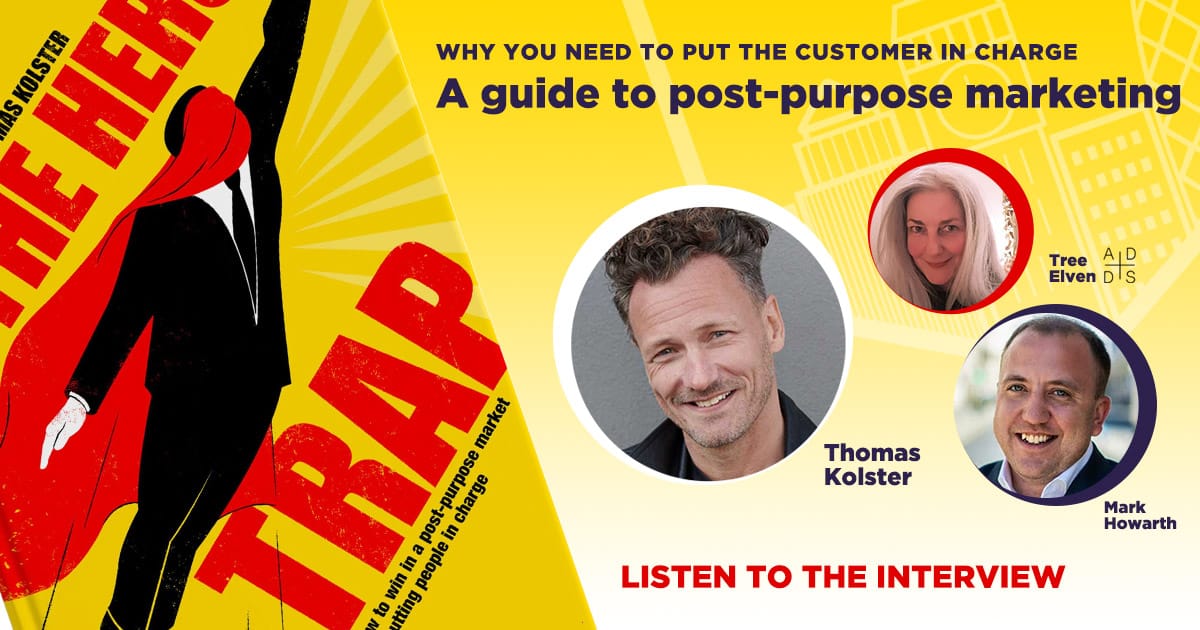 Your guide to post-purpose marketing

Your guide to post-purpose marketing