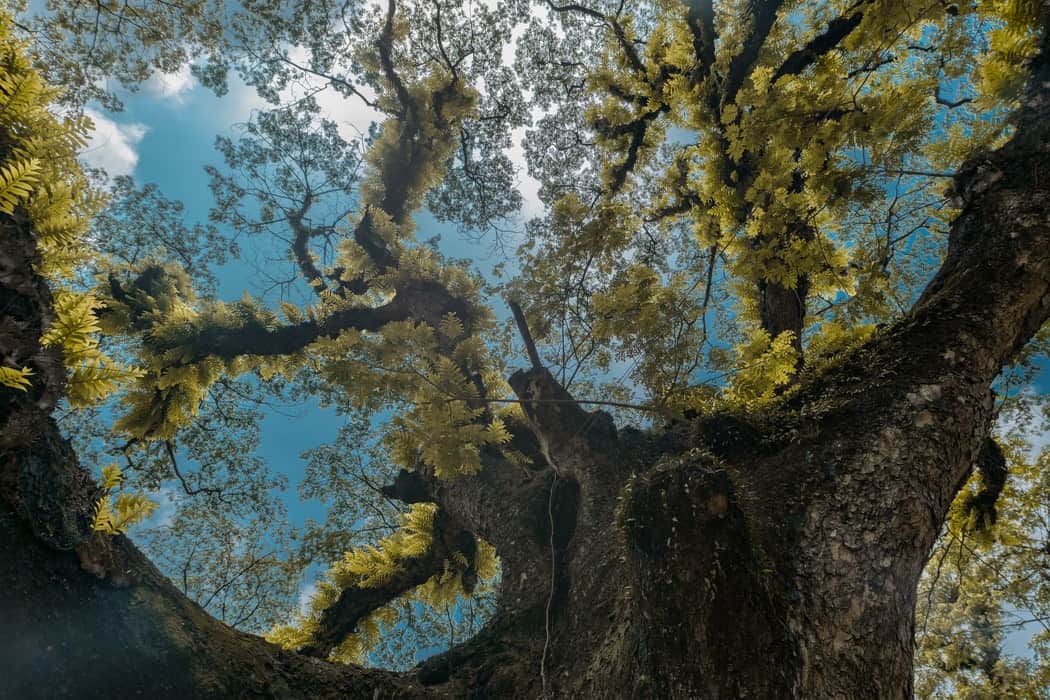 If you ask members of the general public about ethics and advertising, you’ll likely get a derisive snort in response. And, in an industry that’s increasingly programmatic and data-driven, there are new areas for unethical behaviour beyond what’s even visible to the consumer.

However, there’s a growing movement within the sector itself to improve not just the perceptions, but the reality of ad-land’s morality. Former ad-man ‘Mr Goodvertising’ Thomas Kolster has long advocated for ‘advertising as a force for good’. 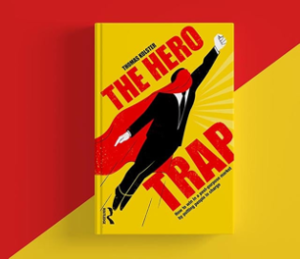 In this interview, the founders of two specialised agencies – Jeff Swartz of Ethic Advertising Agency, and Mark Howarth of More Can Happen – give us insights into how it looks from the US and UK sides of the ‘pond’ respectively.

Is the term ‘ethical advertising’ an oxymoron?

MH: We don’t think so. There is a responsible and a better way to do anything – the advertising industry is no exception. We should have higher standards and everyone should adhere to them.

JS: I’ve heard this question a few times before, and I’m intrigued by it.  It’s absolutely not an oxymoron in my opinion, but I feel like this question formulates in people’s minds because of the perception of the industry from its “Mad Men” era culture and because if someone creates an unethical campaign it’s literally on display to the public.  There are very few industries that the entire public gets to see and judge their work.  The reality is that advertising, at its core, simply informs the public and tries to help companies succeed, which is not at all unethical.  How someone goes about running their agency, produces their advertising, and conducts themselves is where ethics come into play.

What wrongs did you want to right by setting up your agency?

MH: There are just too many agencies out there trying to pull a fast one. We set out to do the right thing in everything we do. Whether it’s in planning a successful communications strategy, opening up a supply chain, ensuring financial transparency or making more responsible advertising solutions, we put people and the planet over profit and this is what, ultimately, gives us all a good night’s sleep.

JS: Righting wrongs…I’m not sure if I’d use this phrase for what I was trying to do when I launched my agency, but I do believe that ad agencies traditionally overwork and don’t provide enough resources for their staff.  Not having enough resources, people, and time to do one’s work leads to corner cutting and corner cutting can lead to unintentional, unethical choices.  With Ethic Advertising Agency, I did set out to do my best to give my staff the time and resources they need to do the best quality of work.

Does ethics in advertising principally apply to the tech side of the sector or the content?

MH: Whilst ethics have been outpaced by technology, and the lack of action around ad fraud, supply chain transparency is massive and it beggars belief that some clients appear not to care about who is taking a cut of their cash and what that money is actually funding, the messaging and creative comms side of things need to be addressed. Too many ads that target vulnerable people and sit amongst content that’s inappropriate, misinforming or fuelling hate speech.

JS: Ethics should be a component of every aspect of advertising and business.  Ethics is all about doing what’s right, and every stage of advertising provides options to make bad or good choices.

What’s the worst example of ethical malpractice in advertising that you’ve seen?

MH: Being in a meeting with agency directors who would openly admit to putting extra line items on a client invoice where there was no work done at all. It still happens.

JS: The first one that comes to mind ended up shutting the doors of an ad agency.  The agency hired an individual for sales development who proceeded to process a sizable sale with a “newer client.”  The agency ran the media campaign, and when the client got the invoice, the campaign was news to them.  The client never approved of the plan, and the sales development representative had lied about the entire campaign and kind of disappeared for a while after the situation came to light.  The client wouldn’t/couldn’t pay the invoice, the agency couldn’t cover the cost of the media campaign, and it ended up being the final nail in the coffin for their shop.

Who in the sector is a role model for ethical advertising practice?

MH: My advertising hero is Amy Williams, Founder and CEO of Good-Loop – who’s helping to reshape the way people think about ethical advertising and is a total champion of the ethos that responsible ads can drive ROI.

JS: There are a number of brands and companies doing great, ethical work from local to national companies.  Dove is one of my favorite examples.  They did a fantastic job with some of their anti-body-shaming campaigns by using women of all body shapes and ethnicities.  However, I’d like to point out that they’ve also run campaigns deemed unethical as well.  For example, their campaign showing a black woman turning into a white woman in 2017 which got a lot of pushback viewing the ads as racist.  The funny thing with ethics is that it’s always situational and a matter of decision making.

What would you like consumers to be more aware of in advertising, and what action can they/we take to improve things?

MH: I think there’s still a huge educational gap in that consumers have a choice. It’s starting to improve and younger generations are slowly making decisions based on the quality of a product, its provenance and the transparency of its supply chain in production.

JS: I wish consumers realized the power of their opinion more.  Reviews, social media comments, and voicing both concerns and praise to a company about their advertising holds a lot of power.  Reviews directly impact sales and brand reputation that I’ve seen affect businesses for years. Social media and direct communication with a company doesn’t go unnoticed and can bring attention to something the advertiser/agency wasn’t thinking of or, more likely, was already wondering if it needed changed/addressed.  The opinion of a consumer can hold a lot of value.  Especially for local/smaller companies. 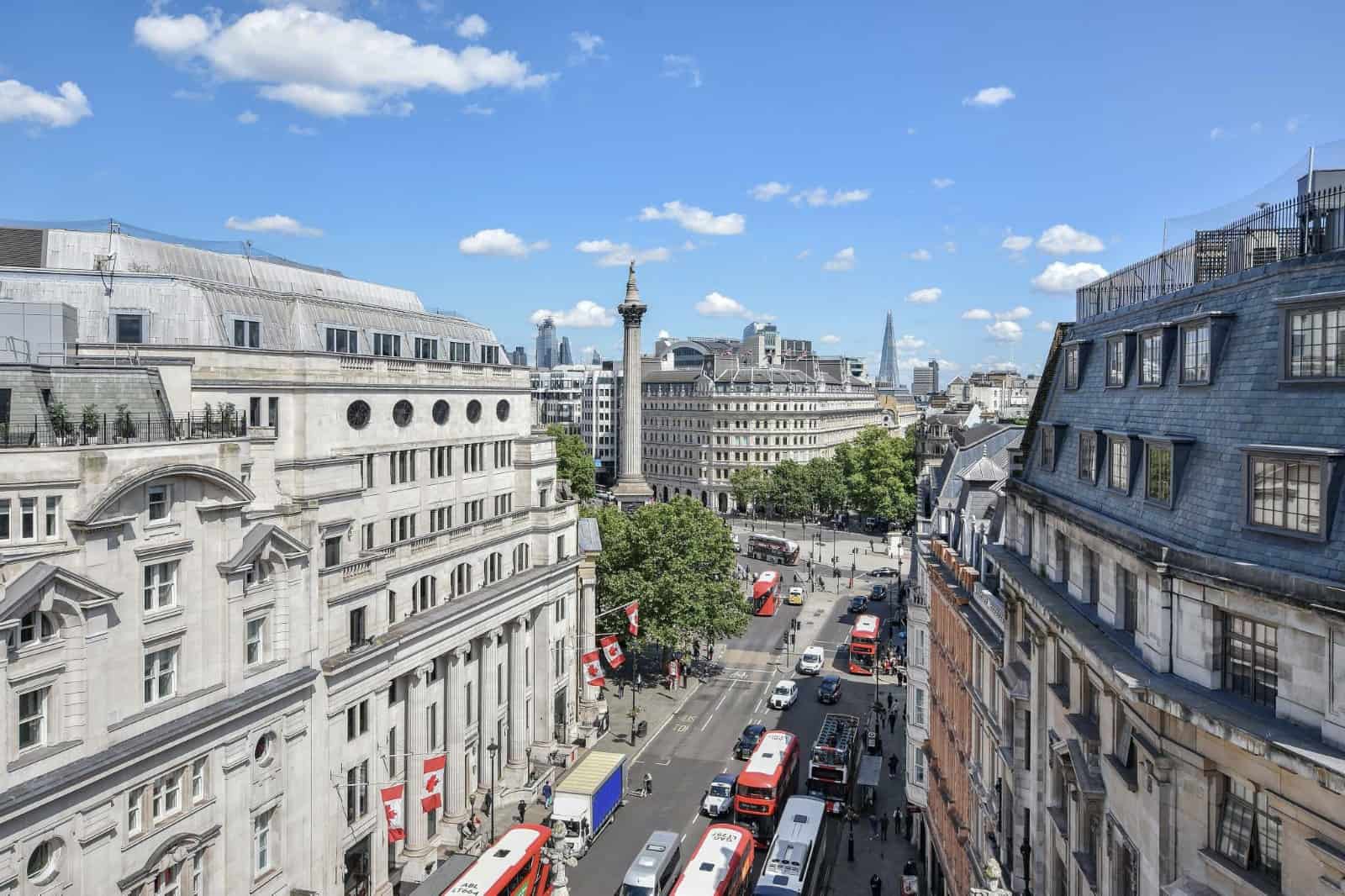 Working for MCH – an insiders view

Working for MCH – an insiders view